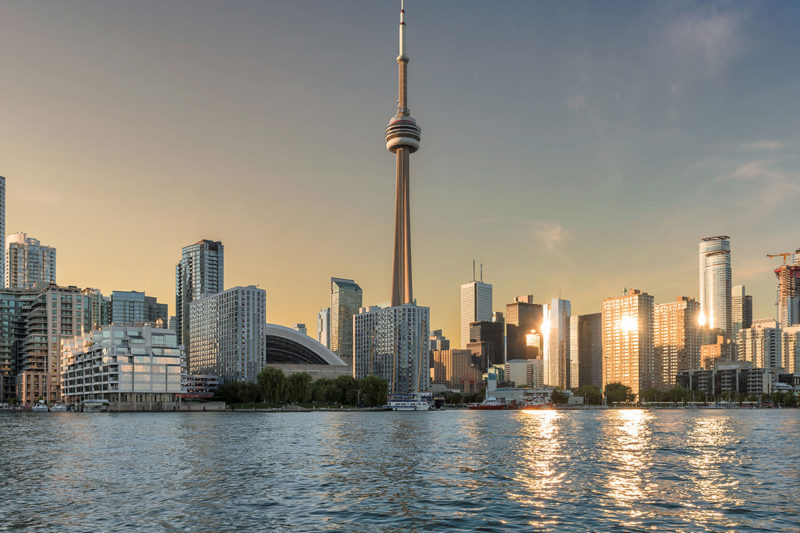 Canada welcomes more than 1,50,000 students each year and is now home to 5,72,000 international students. It has been consistently ranked #1 country for quality of life with comparatively lower cost of living than most English-speaking countries. According to the World University rankings, Canada has 5 of the top 100 best student cities in the world and occupies 11th position among top 250 universities worldwide. Additionally, international students have the option to work while studying and can eventually apply for permanent residency. It has a relatively easy immigration process.

The majority have suffered alteration in some form, by injected humour, or randomised words which don’t look even more slightly believable. If you are going to use a passage of Lorem Ipsum, you need to be sure there isn’t anything embarrassing hidden in the middle of text all the generators on the Internet.

Why Study In Canada?

Top Courses To Pursue In Canada

Canada is known to offer a myriad of courses which focus on preparing students for the real world. As per the Organization for Economic Co-operation and Development (OECD), Canada, maintains its standing as the most educated country in the world surpassing U.S and OECD average.

Like the other top education system, the Canadian system also concentrates on the practical learning aspect of any course and offers courses ranging from the most generic ones like MBA, Engineering, Law, Language and Tourism to the niche programs like Performing Arts, Cyber Security, Photographic Archiving and Neuroscience among others.

So, with basket full courses like this, students can find the course that best fits their interest and capabilities. And given that most of the faculty members are highly trained and are actual professionals in their field of teaching, it is doubtless that there is something for every student in Canada.

When and How to apply?

Student life in Canada is very exciting and fascinating. There is no shortage of shopping malls, art galleries, theaters, cafeterias, and exhibition halls in the urban areas. Its cities and towns are rich in public gardens, beaches, parks, sports and leisure facilities. One of the most important reasons why you should study in Canada is because of its welcoming and heartwarming environment. Canada is a peaceful country and is considered very safe for a living. Most of the universities keep campus security for the whole day. All universities in Canada have 24×7 campus security which includes security patrol cars and campus security offices to solve students’ grievances. Certain universities have also instigated the ‘Walk Safe’ program, in which the students can easily get access to public conveyance during late-night hours. 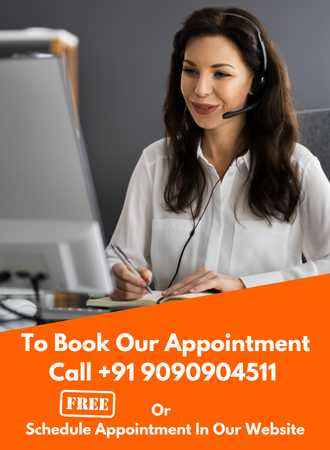